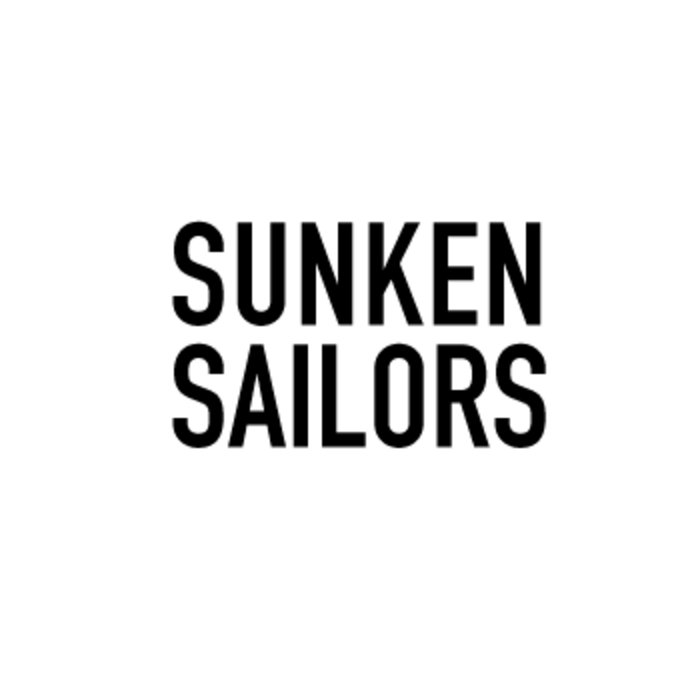 This music was written to be played on set during the filming of a silent, short film about a group of submariners.