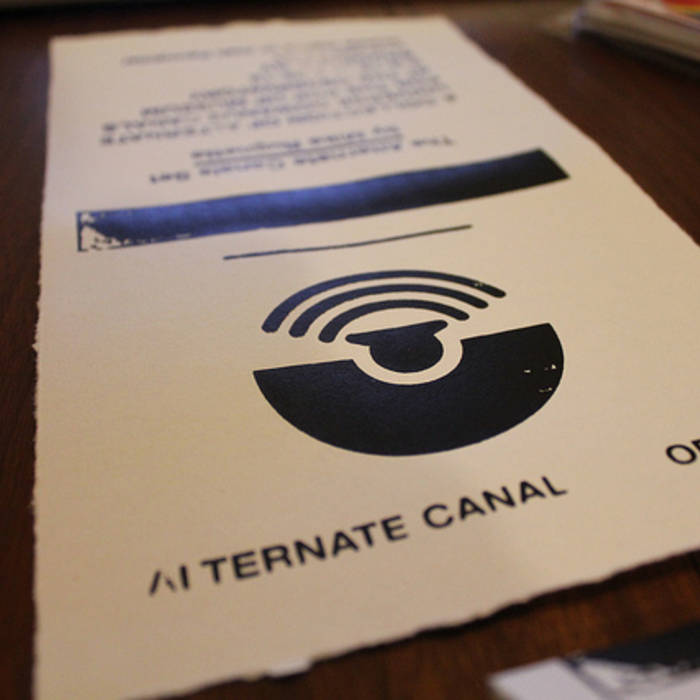 In the spring of 2012 I was invited to participate in a group gallery show at The Observatory in Gowanus Brooklyn. The show was called the Pop-Up Museum at the Gowanus Canal. For it, I made the Alternate Canals Project: a series of 50 CDs which imagine alternate-universe version of the Gowanus Canal which, instead of water, are filled with all manner of things.

Each CD is for sale individually; it contains a single, one hour audio track. They are one of a kind, hand screen-printed and other than the 90 second clips which are hosted here, there are no other copies of the sounds.

If you're interested in one, drop me a line. The prices, like the sounds, were algorithmically generated.

You can see more about the project here: www.rheumatictangle.net/sub/work/page/sounddesign.html#alternate