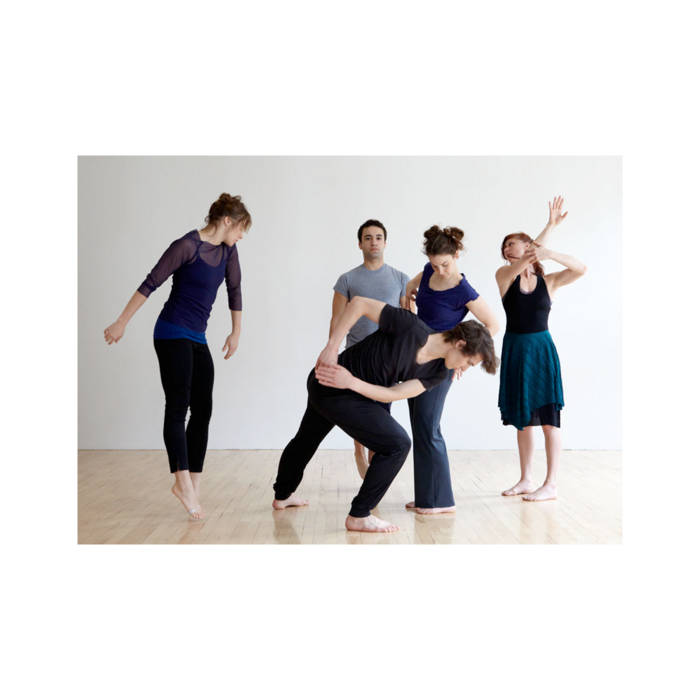 The Constructors is a dance made by Hilary Easton (hilaryeaston.com) for which I wrote the score.

It premiered at The Baryshnikov Arts Center on May 17th 2012 and ran until the 20th. The performers were Alexandra Albrecht, Michael Ingle, Emily Pope-Blackman, Joshua Palmer, and Sarah Young. Lights were by Kathy Kaufman and costumes by Madeleine Walach.

I wrote and recorded the score over the Winter and Spring of 2012. The score consists of acoustic instruments and electronic processes. The instrumentation includes guitars (acoustic, electric, lap-steel), piano (acoustic and electric), harpsichord (acoustic and sampled) and violin. The electronic processes were done almost entirely in SuperCollider. There are a few very small bits which were done with a modular synthesizer.

Everything was written, performed, recorded and mixed by yours truly.

I hope you enjoy it.

Even though there is no dance to watch with it.