A River of Things 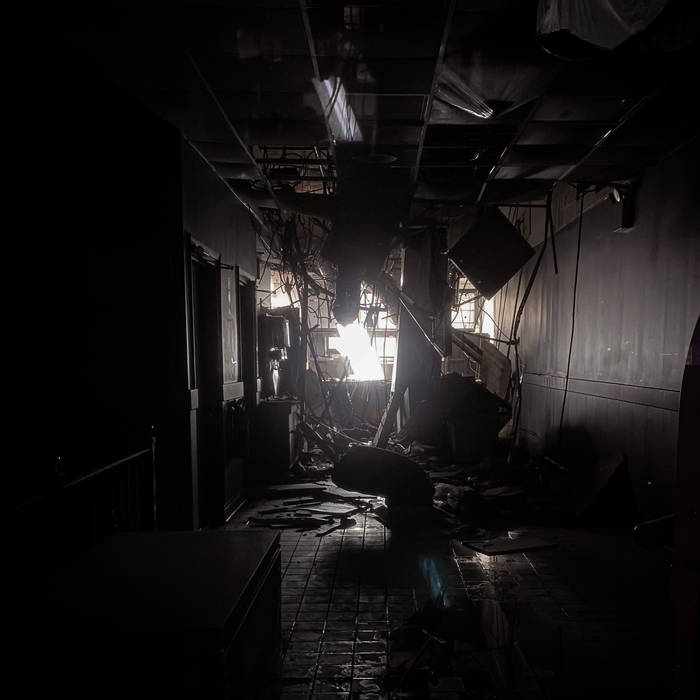 Electronics, found sounds, guitar. This work would not have been possible without the support of my Patrons.

Part of a series of monthly works throughout 2020.