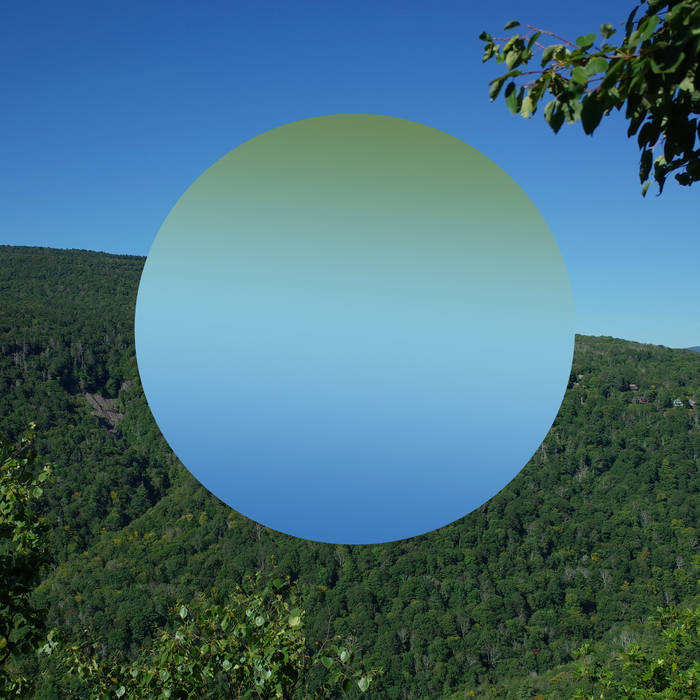 Made in a weekend in the woods in Pheonicia, NY, and possible with the support of my Patreon patrons.

Part of an (apparent) series of monthly works released throughout 2020.

We stand alone at the top of the small mountain
Looking out at the peaked rooftops on the ridge – rhythmic tips in a line
I wonder: what familiar road hides in the trees.
We use the view up quickly, taking pictures of taking pictures.
“Why do you think they call it Inspiration Point?”
“Maybe we’ll find out later.”